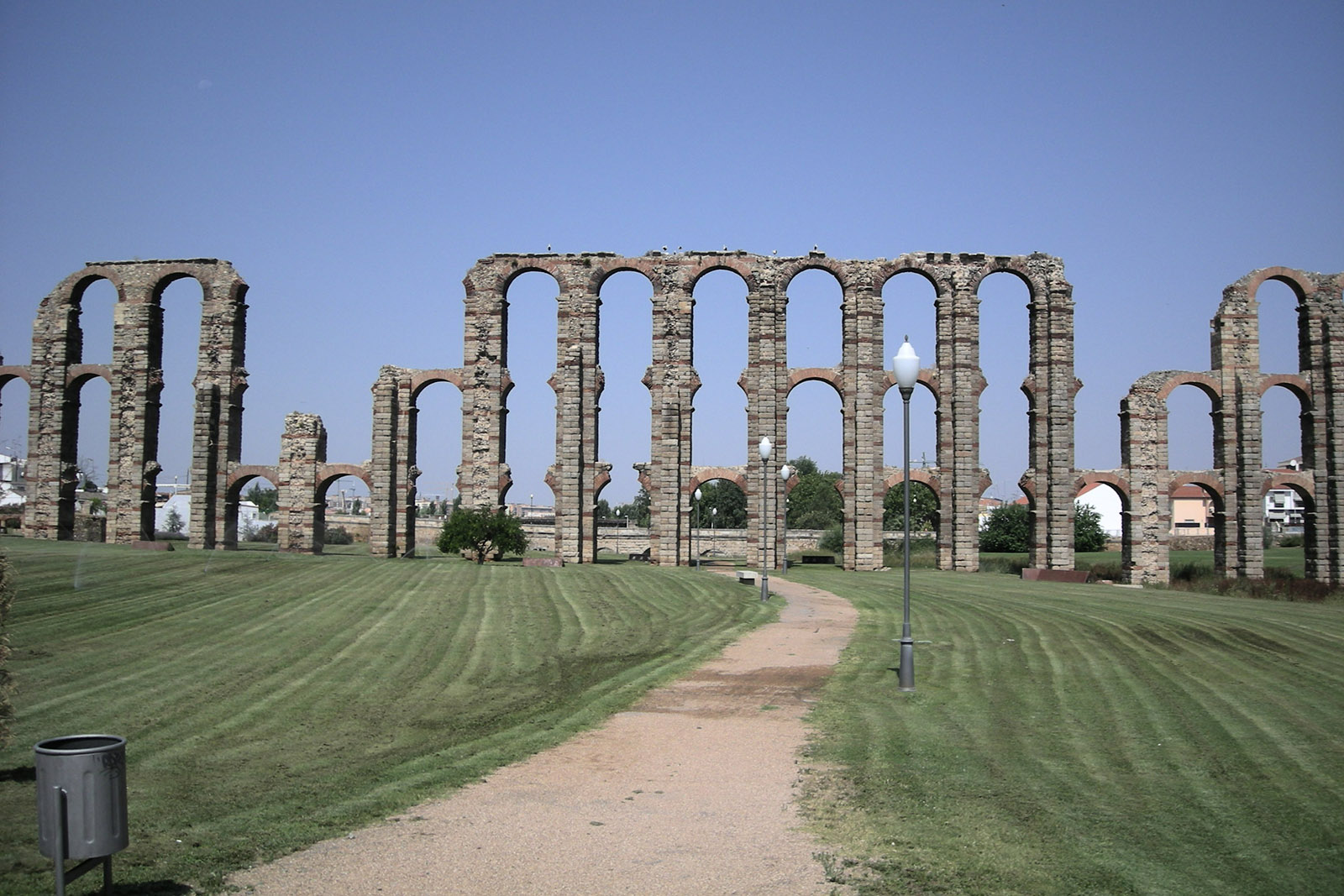 The foundation of Augusta Emerita

Aqueduct of “Los Milagros” of Mérida. Archive of the MNAR.

Roman Theatre of Mérida. Archive of the MNAR.

THE FOUNDATION OF AUGUSTA EMERITA

When one of the most significant war actions which Augustus held against Cantabrians and Asturians finished, the Princeps decided to found in 25 B.C a colony in the Lusitanian area which was named Augusta Emerita due to the name of the Emperor and because a large number of veterans from his legions were going to settle down in it. His idea was concentrating in this new colony all the administration of a geographical area which in his Hispanic territorial reorganization programme was going to become a new province. Its location, in the centre of the Vegas del Guadiana, determined a fundamental change in the communication system, with the centre in the new colony and as a link between the Southern areas and the rich metal deposits of Cáceres, la Beira, Salamanca and “Las Médulas”.