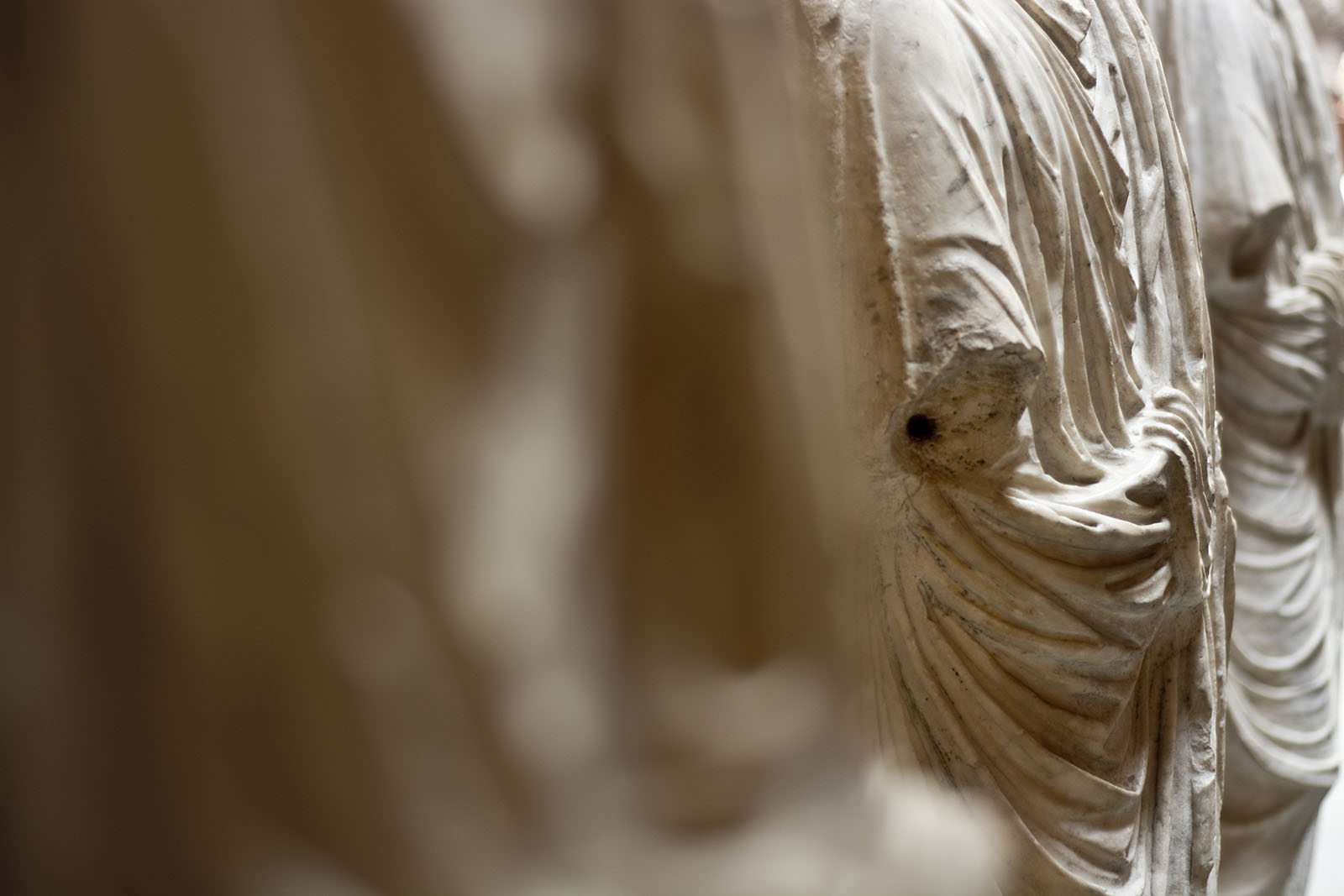 RED LVSITANA is a Digital Platform of Resources for the Dissemination and Research of the Cross-Border Archaeological Heritage belonging to the old Roman province of Lusitania. Its launching has been possible by involving an interdisciplinary Research Team with people linked to universities, museums and other scientific institutions from different national and international places, with particular relevance from Portugal, who share interests and subjects of study from their specific and complementary areas of specialisation.

The fruits of their research and the interactions with other researchers of different disciplines are shown in the results of the research projects and academic actions, in the scientific activities organised and in their publications. The researchers of RED LVSITANIA are willing to establish links and collaborate with other groups of research and scientific institutions. The aim is to constitute a platform about the Archaeological Sites and Museums of Lusitania, as well as, the consolidation of interdisciplinary Luso-Spanish teams.

RED LVSITANIA has its headquarters in the National Roman Art Museum and has been created thanks to the Aids for the Action and Cultural Promotion of the Ministry of Education, Culture and Sport for 2015 to promote and produce activities which contribute to generate cultural contents and to modernise and give professional status to the Spanish cultural sector promoting the use of new technologies in creating and disseminating cultural contents.

It has also the support of the R&D Project “Augusta Emerita y los Inicios de la Provincia Romana de Lusitania en época de Augusto” (Augusta Emerita and the beginning of the Roman Province of Lusitania during the period of Augustus) [Ref. HAR2014-52958-P], granted by the Ministry of Economy and Competitiveness.