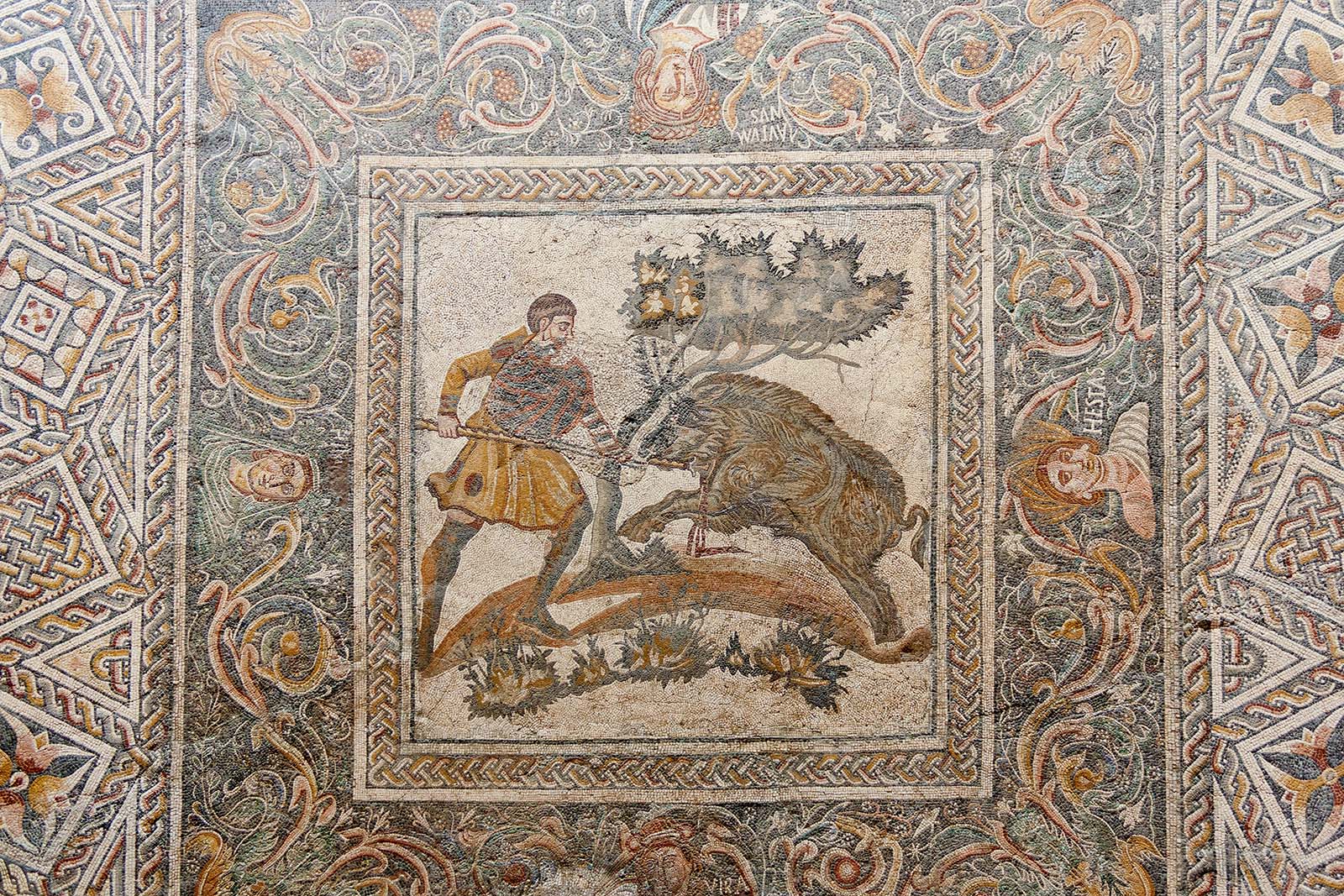 The villa was understood as a self-sufficient unit that produced what the inhabitants of the property (dominus, servants and slaves) needed to live. Activities were highly varied. While the lord of the house spent his time in leisure and hunting activities, servants and slaves performed highly varied tasks. Women were in charge of the housekeeping and serving the domina and the family. Men’s tasks depended on the date of the year: working in the kilns to make ceramic, tiles and bricks; animal care (hens, cows, sheep, etc.) and cleaning stables; sowing and harvesting of agricultural products (wheat, olive tree and vines), as well as their transformation and storage. In this way, the Lusitanian villas have mills and winepresses to get the oil and wine and cellars to keep them, as well as horrea to keep the grain.

The villa, set up in the rural area, is an architectural model where the owner and his family’s otium (leisure) was combined with the productive aspect based on the farming performance which was essentially directed to self-sufficiency and the commercialisation of the surplus. It was the residence area, temporary or permanent, of some dozens of people who had some form of dependent relationship with the dominus.

The villa was a part of the Roman citizen’s vision of life. The great oligarchy and any anonymous citizen aspired to have a villa. It was a representation and prestige place which characterised the rural landscape, the “town in the countryside”. The rural area revolved around this model. They were built in the vicinity of the most relevant road networks looking for an easy access. Selecting the land was very important for the owners. They chose beautiful landscapes in the most fertile lands, next to watercourses or by the sea or in an area which provided great natural resources. The allocation of the place, according to tradition, also involved practicing rituals which looked for the favour of the spirits of the chosen location.

The manor house followed a varied architectural and ornamental programme more or less developed, expressing a pattern where you could find: columns areas, bas-reliefs, painted stuccoes, mosaic floors and sculptures. Over the years, some were ruined and others were transformed assuming in some cases religious functions. However, the archetype of this legacy of Roman civilization remains nowadays in the rural landscape of Lusitania.